Thanks to over 15,000 happy customers, Bodytech has received many awards and testimonials, and is ranked amongst the best auto body shops in North America. 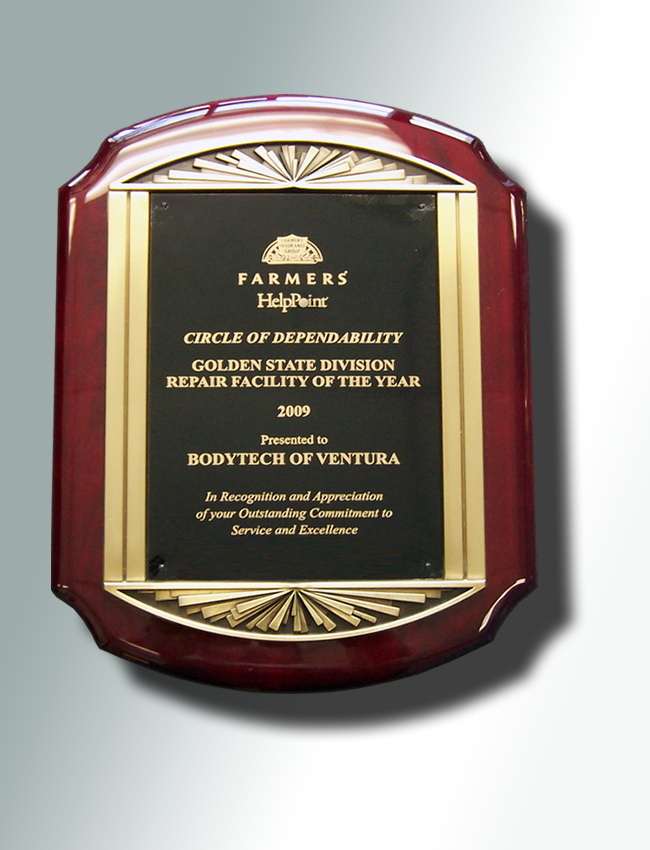 Ventura Ca, May 2011 -Bodytech Collision Repair, a 16 year Member of the Farmers Circle of Dependability program, was praised by insurance consultant, for having achieved the best overall customer satisfaction rating in the entire Nation.

The Golden States Repair Facility of the Year award represents Farmers Insurance “Recognition and Appreciation for Outstanding Commitment to Service and Excellence”. The Award was presented to Bodytech by Michael Thung, Supervisor Farmers Golden States Division Circle of Dependability. 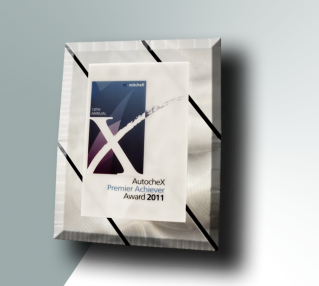 Ventura Ca, April 2012 – The class of Premier Achievers represents 41 states across the U.S and British Columbia, Canada and in an industry of nearly 50,000 shops in North America, Bodytech is one of only 400 Premier Achiever Award winners in 2011. (Quote from Mitchell International press release)

Bodytech is one of only 400 Premier Achiever Award winners of nearly 50,000 shops in North America

The National Premier Achiever Award honors auto body shops that consistently achieve extremely high customer satisfaction scores as measured by AutocheX either independently or as part of an insurance-sponsored repair program. The award is sponsored by Mitchell International. 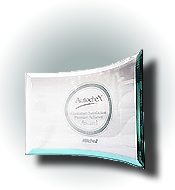 The prestigious National Premier Achiever Award has been awarded to Bodytech in recognition of excellent achievement in customer satisfaction rating for the Allstate Good Hands Repair Network Program. From hundreds of thousands of AutocheX customer surveys performed throughout 2010, Bodytech is among the top-rated facilities in North America to consistently deliver top-notch service.

Allstate praised Bodytech for this outstanding accomplishment: “This recognition is a true reflection of your ongoing commitment to keep our customers in the center of all you do. On behalf of Allstate, the Good Hands Repair Network and our mutual customers, I want to extend a personal Thank You.” -National claims service manager, Tracy Tramm. 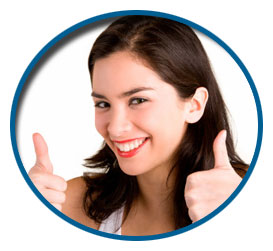 The blend of color is perfect. Looks like it just rolled of the showroom floor.

All my needs were treated 1st class. Friendly service and professionalism